2022-10-03
In the frame of the Aquaculture Europe Conference 2022, held last September 27-30th in Rimini, Italy, Mariana Mata Lara from Geonardo opened the conference during the Plenary 1- Climate change and aquaculture with the presentation "In a changing world, how is aquaculture being impacted?". 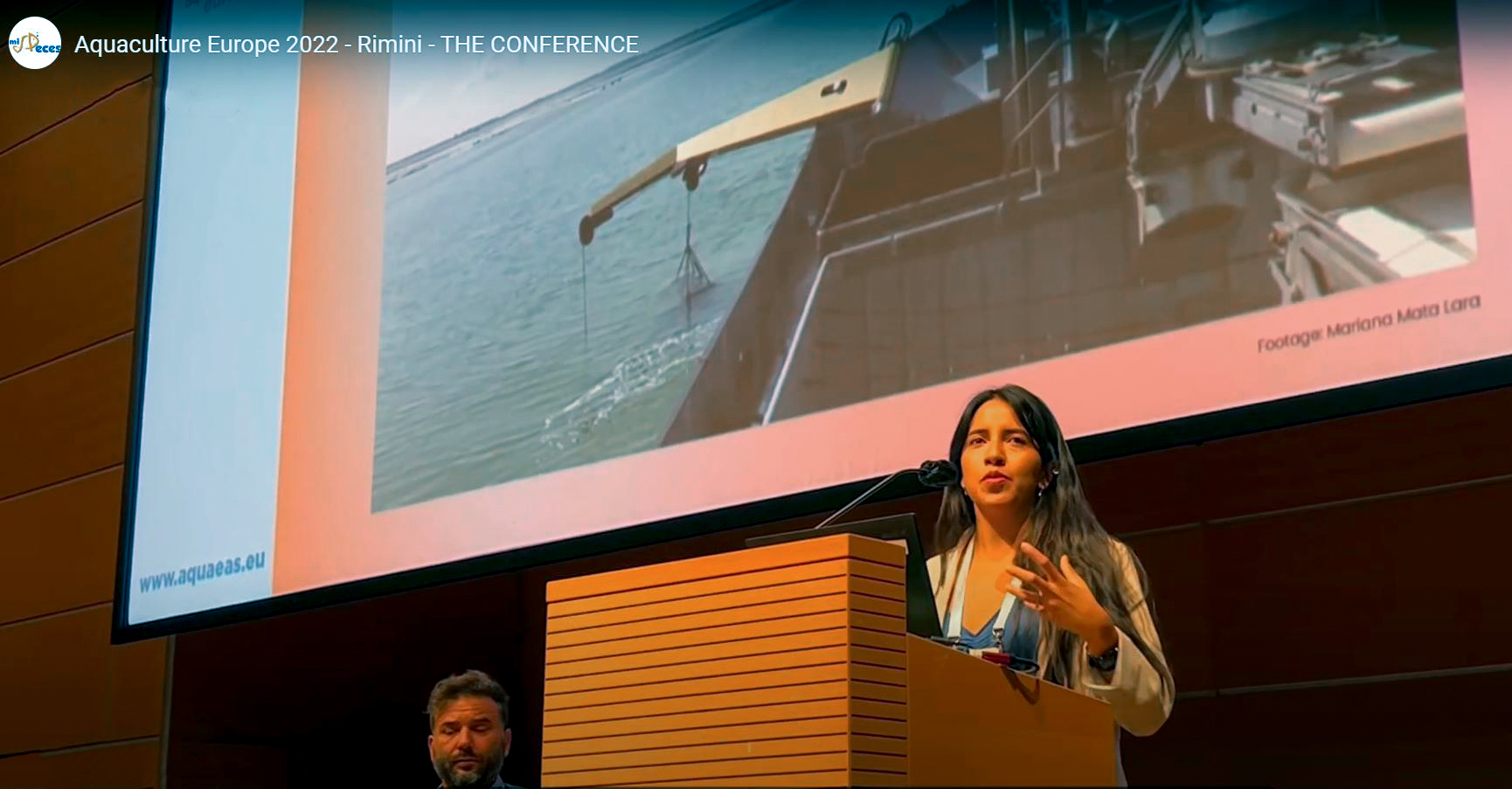 Considering that this year's conference topic was centred around discussing how to develop a sustainable, responsible, productive, and climate-neutral European aquaculture sector for key marine and freshwater fish, shellfish, and algal species, Mariana gave an overview of the different effects that climate change is having on the aquaculture sector, as well as on what is the best thing to do to cope with them.

With an audience of 600-700 people, Mariana talked about how adaptation is seen as the most viable option at the producers’ disposal to cope with the effects of climate change on aquaculture, and the need of having local data. Considering that climate change will affect the producers differently based on the specific region where they're located, the surrounding environment, their knowledge regarding climate change, its population, the community dynamics, economic conditions, and the present industry, adaptation is not then a one-size-fits-all situation. The capacity of the producers to adapt to climate change will very much depend on accurate future projections against different systems of the aquaculture sector.

With this closing message, Mariana then opened the floor to the other presenter of the plenary, Nadia Pinardi from the University of Bologna, who then talked about Copernicus and the available services to withdraw useful data. 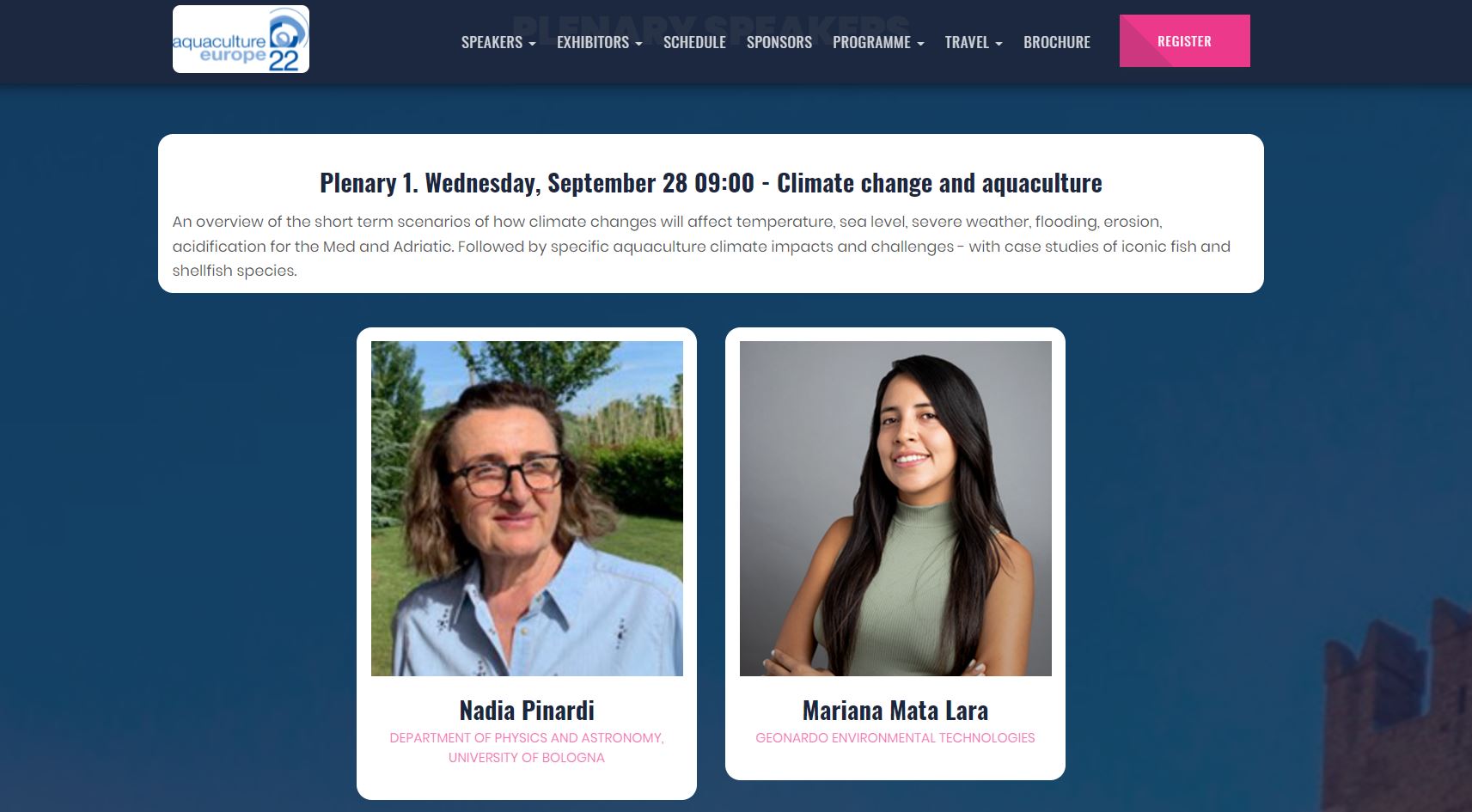 Later that day, Mariana also chaired the "Microplastics and Marine Litter" session, where oral presentations were given on the contamination of plastics and on potential solutions for specific cases. To check all the abstracts see here. 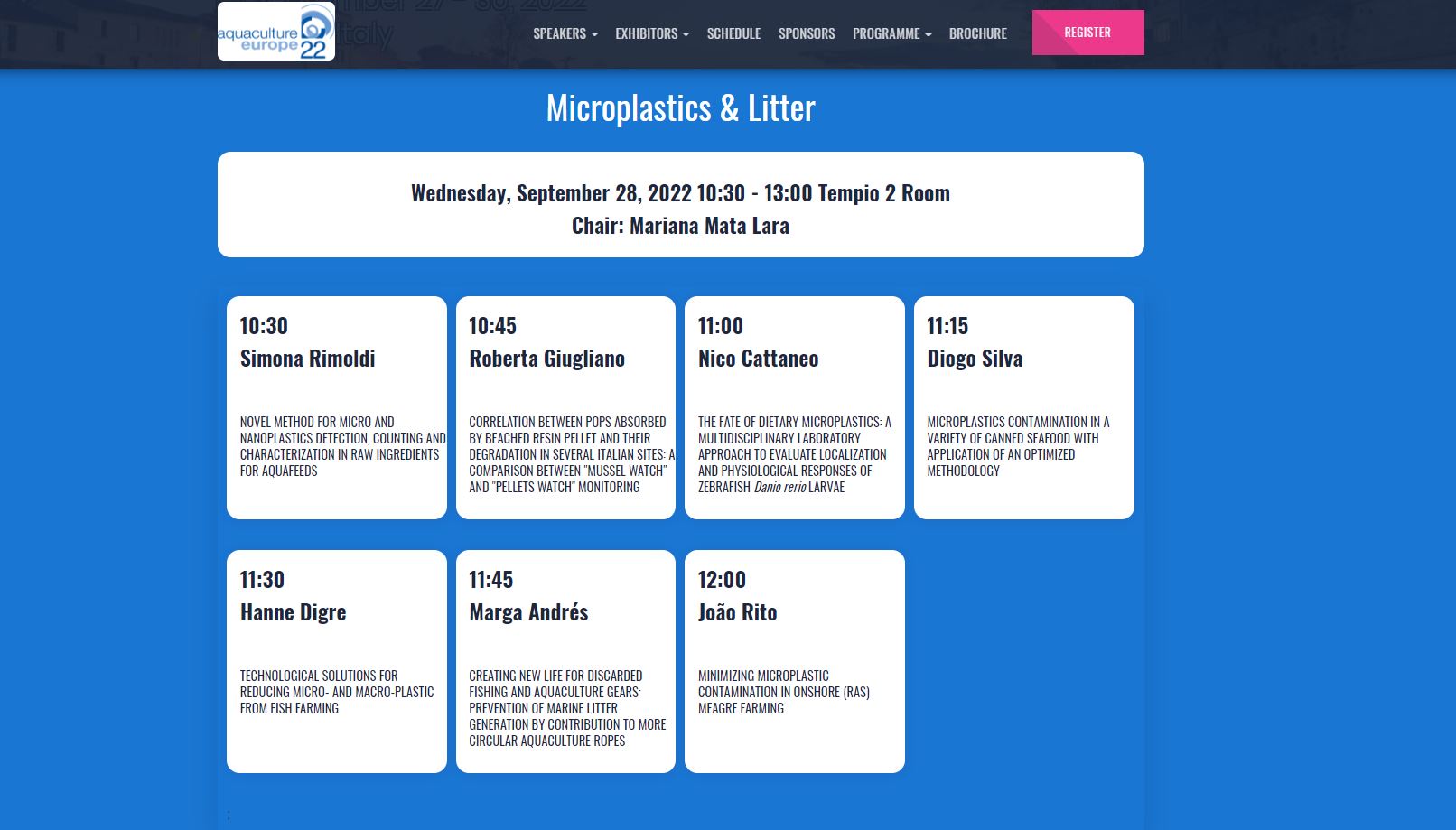 Lastly, we also participated in the e-posters exhibition, presenting the Knowledge Exchange Platform that Geonardo is developing for COASTAL project and which will be available later this month (stay tuned!). In the meantime, you can open the poster below to have a sneak peek at the content the KEP will have. 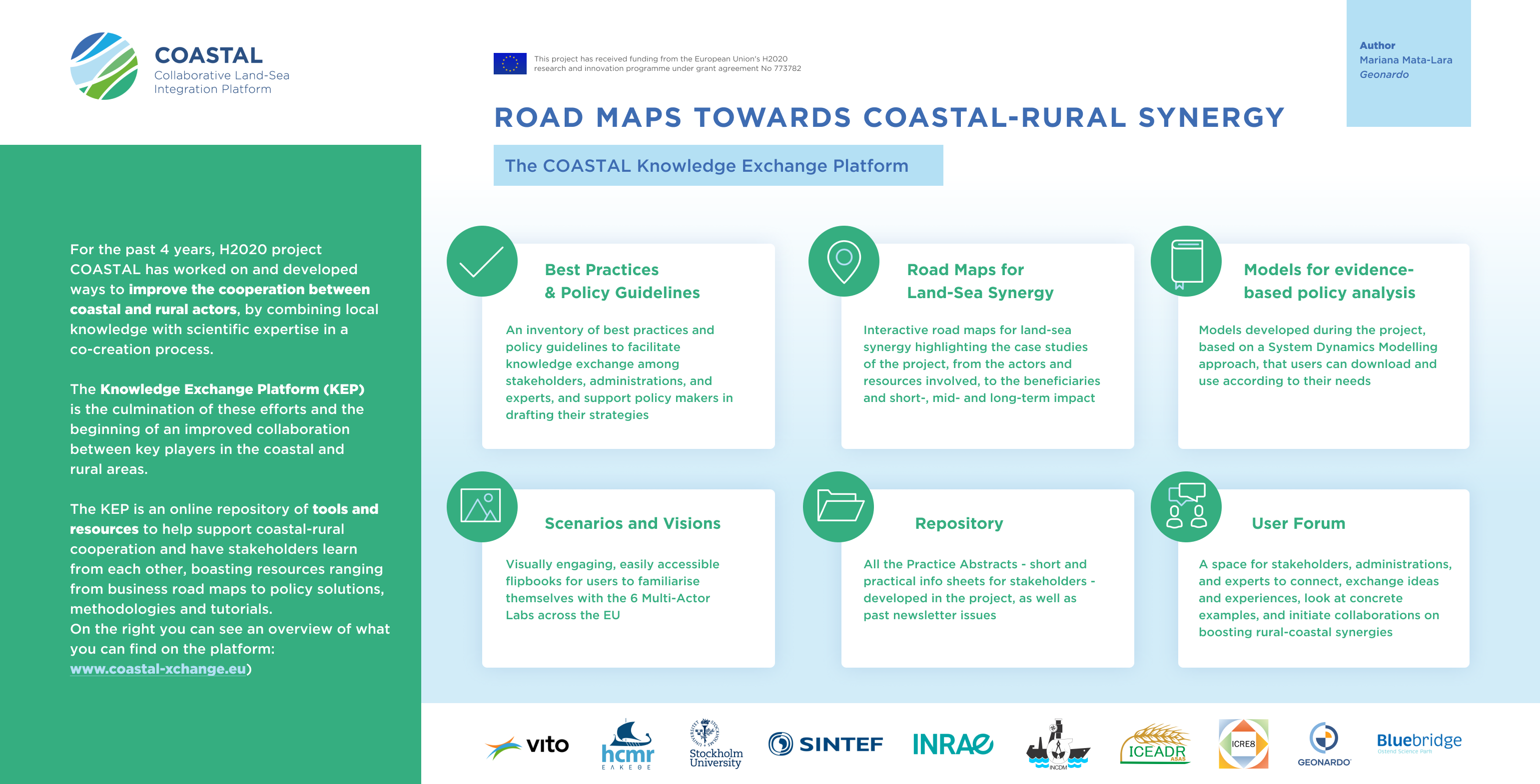